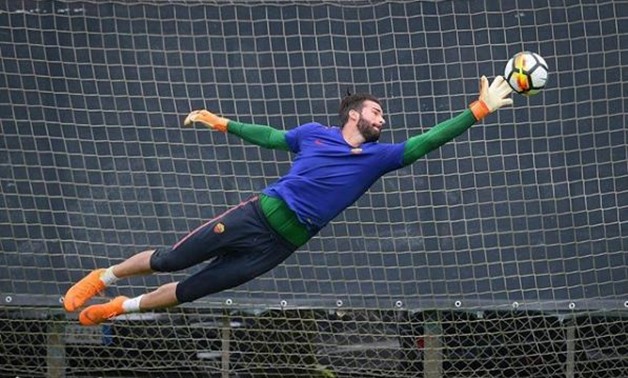 These are a collection of Fitness activities that replicate the goalkeepers’ technique, footwork in the space, and distance where keepers work. How many repetitions can you do in 30 seconds? Establish your baseline and try to improve your count! 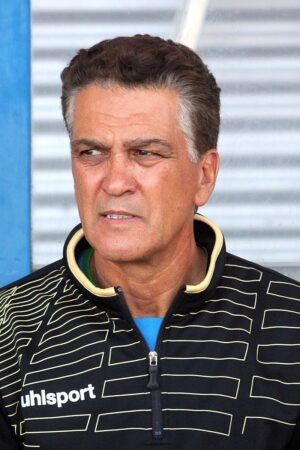