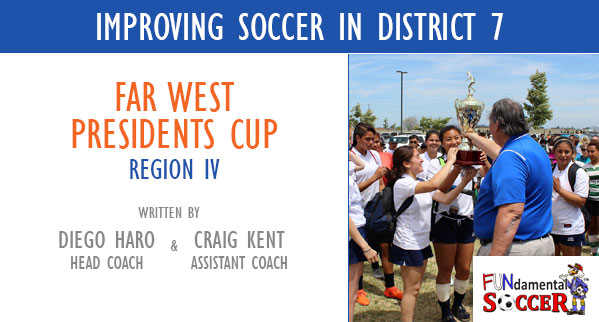 We loaded up the team at 12:00 noon in Selma and drove 6 1/2 hours to Las Vegas NV. We stopped at Area 51 at the alien jerky place where the kids enjoyed the craziness of that place. On Monday we drove into SLC got our Super 8 hotel and then went to the team check in ceremony both fancy!! Lol….

We played our first match against Utah on Tuesday at 3:15.  The girls were ‘on-spot’ scoring a goal in the first 15 minutes and were able to hold on to win 1-0. 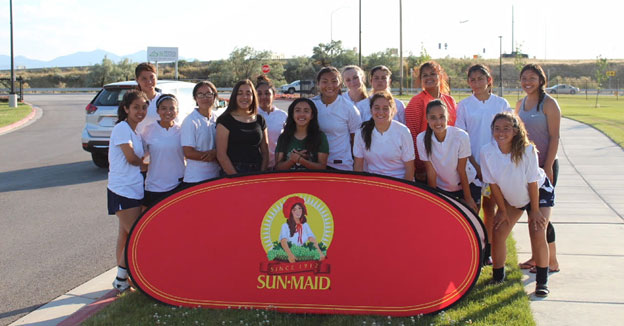 Wednesday was against Cal-South.  We lost 5-1 but our goal was scored by Alondra Beccera.  It was her first goal scored with this team for which she has played for two years. For me as a coach this is a moment I will cherish forever.

Thursday at 5:15was against Idaho and we lost to them 4-0.  We had to play players in positions that they were not used to due to injuries. The girls got a real taste of competition from outside our group here in Cal-North.

We did a lot of site seeing.  We had time before our match on Thursday so we drove Down to Provo Utah and visited the falls at Vivian falls and (Harker Reserve).

Overall it was a great trip and I would like to, on behalf of the ladies, let everyone know just how thankful we are for all the support that you all contributed. Thanks…! and remember “Anything Is Possible”!!!