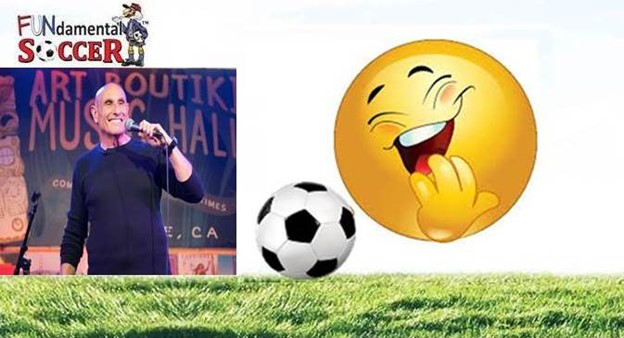 “Click on the link dannylakecomic.com,  Once you’re on the site click on the video titled “SOCCER” and then enjoy!”

If you have some funny ideas/stories to share which could be used in a comedy skit – Please send them to me at koachkarl@fundamentalsoccer.com

DANNY LAKE WOULD LIKE FOR YOU TO REMEMBER THAT… 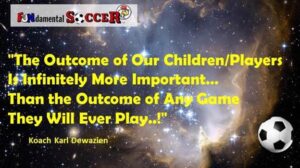 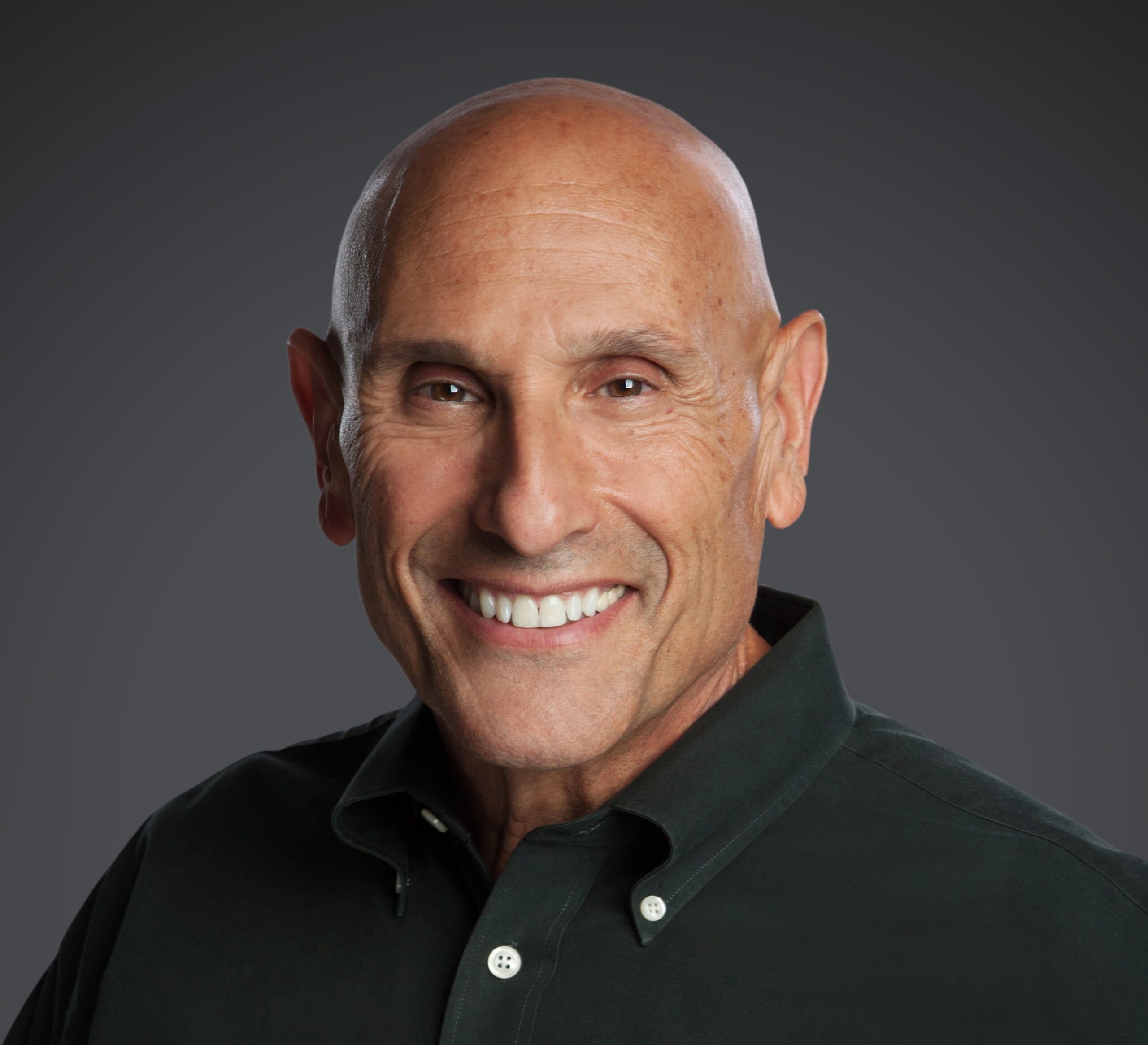 After 30 years of coaching soccer Danny started to perform stand-up comedy. Danny always integrated laughter and “having fun” into his soccer training which helped to prepare him to do stand-up. Danny has performed about 135 sets at small clubs in California, Washington, Nevada and Vancouver, Canada His most popular sets are titled “It’s Cool to be Old”, “I know I’m Stupid”, “Life Makes No Sense”, “Dating is Tough”, and “I’m an Italian Catholic, A Greasy, Guilt-Ridden Person”. During the COVID break Danny put stand-up videos on his website, www.dannylakecomic.com. To his surprise, the videos became very popular and now Danny can’t buy groceries at his local market without someone asking him to tell a joke. Danny still gets nervous before performing comedy sets on stage but he’s so old that, thank goodness, he forgets about it before he walks off stage---old age has its benefits. Danny holds a handful of college degrees including a Doctorate. Contact Info Website: dannylakecomic.com or search Danny Lake Comic online Email: dannylakecomic@gmail.com