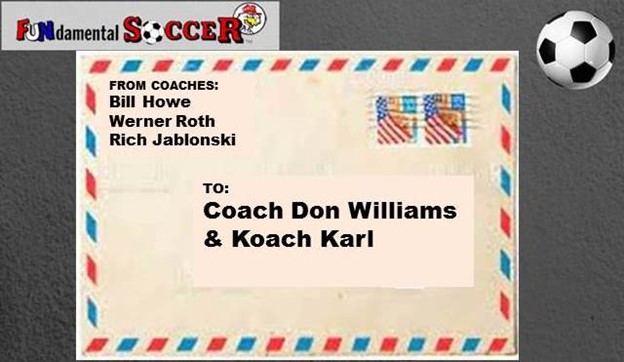 Regarding ‘The Open Letter to D-7 Soccer Community’

We Are Repeating the Same Story Over and Over Again

Some excellent points were made in “The Open Letter!”  article.  What is troubling to me is that we are repeating the same story over and over again.  I had these same observations over 30 years ago.  The refrain is the same but still relevant.  That is what makes this situation all the more tragic.

The huge question is, what is the remedy to solving the problems?  This has nothing to do with coaching clinics, certification, or practice session outlines.  All of our coaching education is focused around technical matters.  We have a human factor that is rarely addressed but often noticed. 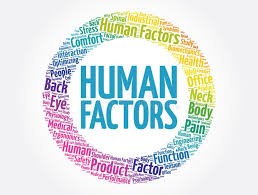 Unless we bring the human factor back into coaching, we will never solve the problems that seriously impact children.  Club and league structures are not the way to go.  We are rearranging the deck chairs on that famous ship.

Perhaps if we engage the children more in controlling and directing their learning, they won’t feel so helpless and reliant on others to control their future.  They are at our mercy completely.  To face challenges in their future, they must have more confidence in themselves and more input into their future.  That requires a different type of discussion.  Bill Howe, Director at WC Howe Institute

I generally agree with the content of “The Open Letter.” While I could give you chapter and verse, I can summarize in one sentence.  That is:

Until we promote a developmental focus instead of a competitive focus, we will not do our young ones justice.

Too many clubs, coaches, and parents see youth soccer as a means to an end.  Rather than a FUN and joyful ending, in and of itself.

The “pay-to-play” model stinks.  No insult intended, Coach Don, but many of your colleagues are incompetent.

Until the model changes, the result will remain the same.  Rich Jablonski

All the information is out there, Don and Karl.

If it weren’t for our players researching and training on their own, we wouldn’t even be where we are at Men’s and Women’s national programs.  Werner Roth, Founder at Futbol Academia

Werner, I agree that “All the Information Is Out There,” and I am requesting that you add the FUNdamental SOCCER Method to your prestigious list J 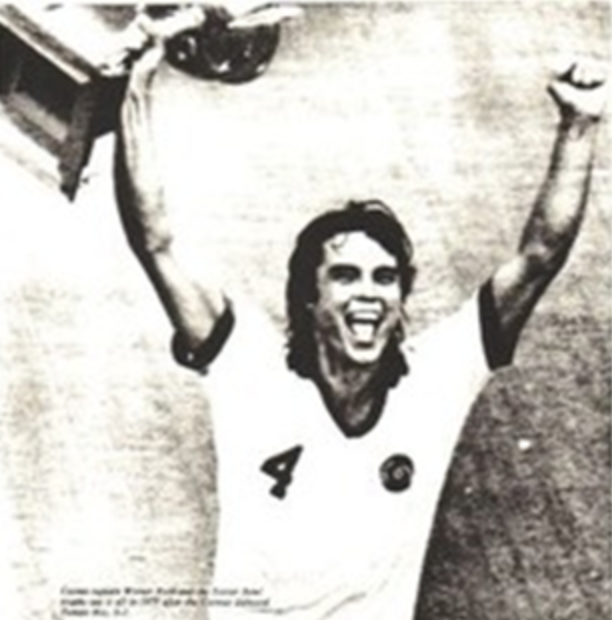