Food for Thought: Benefits of heading ban are clear to see Copy 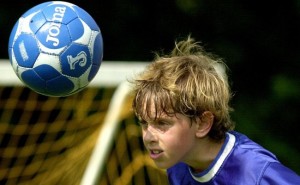 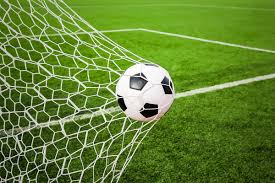