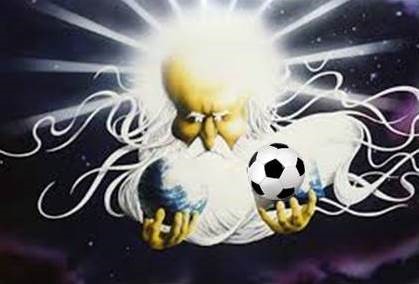 When it comes to coaching children, here are FUNdamental thoughts and some advice to help you ease the venture.

Whenever your players are out of control, you can take comfort from the thought that even God’s omnipotence did not extend to His children.

After creating heaven and earth, God created Adam and Eve. And the first thing He said to His children was, “DON’T!” “Don’t what?” asked Adam.

“Because I am your Father, and I said so!” God replied, wondering why He hadn’t stopped creation after making the monkeys. A few minutes later, God saw His children having an apple break, and He was ticked!

“She started it!” Adam said. “Did not!”   “Did too! ” “DID NOT! ” Having had it with the two of them, God’s punishment was that Adam and Eve should have their children.

Thus the pattern was set, and it has never changed!!! 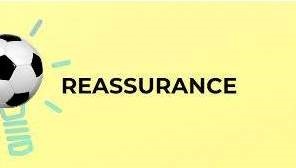 BUT THERE IS REASSURANCE IN THE STORY!

Don’t be hard on yourself if you have persistently and lovingly tried to give your players and their parents’ wisdom, and they haven’t taken it. If God had trouble raising his children, what makes you think it would be a piece of cake for you to coach children?

FUNdamental Advice:  If you get tense during games or practices and feel a headache coming on, then follow the instruction on the bottle, “Take two aspirin and keep away from children!”

In other words…Leave Them Alone and Let Them PLAY…!!!