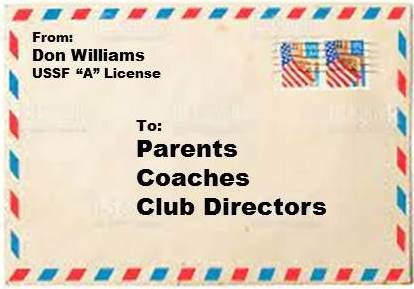 An Open Letter to the D-7 Soccer Community

Having coached soccer in college and the pro game for over 22 years and now being in the business of placing players into the right fit college soccer program for them, I watch a lot of youth soccer from coast to coast, and even internationally,

While watching these matches and evaluating thousands of players, I have noticed a few things that I would like to share. 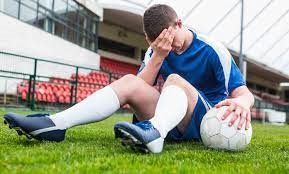 I notice that more and more players are stressing out about playing after High School.

I notice that the more stressed-out players are when they play, the worse they tend to play, which adds more stress to their lives.

I am noticing more parents are stressing out. Club coaches are playing players in such a way to develop less, yelling more, all in an attempt to win more to attract college coaches and better players to their clubs.

I am noticing more clubs & coaches increasing the amount of travel across the country and worldwide to gain what they perceive as “college exposure” for their players.

I notice players at the “higher-level club,” whose teams belong to the myriad of, what I call, alphabet soup name “elite” leagues, are generally more stressed out about playing in college than the players who play in smaller, local leagues playing mostly local matches.

While all of this may be fine for a certain small percentage of players who genuinely feel that soccer is all they want to do with their lives, it is all too much for the vast majority of players.

I believe we may be missing the entire point of soccer and sports in general at every level. 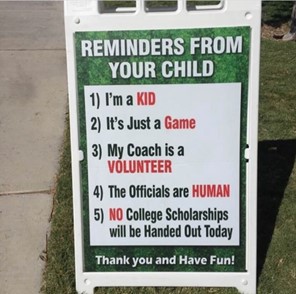 Sports are called games for a reason; they are supposed to be FUN!

Growing up, my friends and I played loads of different games, and while many of us did go on to play in college, that was never our focus.  Our focus was fun and competition.  We were always trying to outdo each other, improving our game (we did not know it at the time), in the streets, on the ball fields, or wherever we could find space to play. We had a lot of fun.

Play, Fun, Growth, Enjoyment is much of what makes our youth memorable.

Let’s all do our part to remind each other that soccer is fun. Games should be just that, FUN.

The players who are ready and going to play in college or other levels past high school are only about 7.5% as a national average.  I am asking that we all remind each other to be sure not to make this all so stressful on those 7.5% and the additional 92.5% that they do not enjoy playing anymore.

We Can All Do Better! 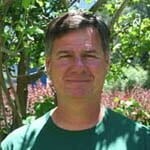 Don Williams is a veteran college coach whose coaching career spans 30 years. He coached at virtually every level in the United States, including a pro stint in the USL, the NCAA, NAIA, and at the Junior College level. Don is Head of Operations with Sports Recruiting USA for The Americas, the most successful and connected college placement agency in the world, and has earned his A License from the United States Soccer Federation.