Last month when I read the Cal North District 7 newsletter, one of the topics caught my attention and I could not help but reach out to Coach Karl and applaud his choice of topic “learning how to fall”!  Below is a bit of my soccer playing background and personal reflection on the topic.

I was fortunate to play high level youth, high school, collegiate, professionally from 83-92′, Olympics during 84′ & 88′, and Nationally with the US National team back in the 80’s. Yes, that means I’m getting old but that also means I played in many games and trained thousands of times during a 20 plus year span.  Guess what?  Over that entire span I only missed 1 game for an injury which when I look back is a pretty remarkable achievement. Between my college and professional seasons I played in over 800 high level games and missed only 1!

Yes, I did benefit from an overall pretty athletic body but the main reason as I explained to teammates, coaches, trainers and others who asked “how I never got hurt?”, was simple-“I was flexible and I learned how to fall at a young age”. A common follow up question was “how did you learn those things?” because most coaches and club curriculum do not teach and/or even have those items listed. Well, I was fortunate because back in the day my mom took all 4 of her kids to Cal State Hayward with her while she was finishing up her teaching credential. As a 7 year old if I was not in class with her I was put into a gymnastic program at the university. This was done more as a babysitting solution but I enjoyed the program and this is how and when I learned to become flexible and just as important I learned how to tumble and fall!  The good old “shoulder roll” saved my bacon so many times I cannot even begin to explain them all!

As I developed an aptitude and passion for the game of soccer I simply took these skills into the sport. Over the years I cannot count how many times I saw teammates or opponents fall and hurt themselves by simply being knocked over and fighting the fall instead of using the momentum of the fall and rolling out of it. 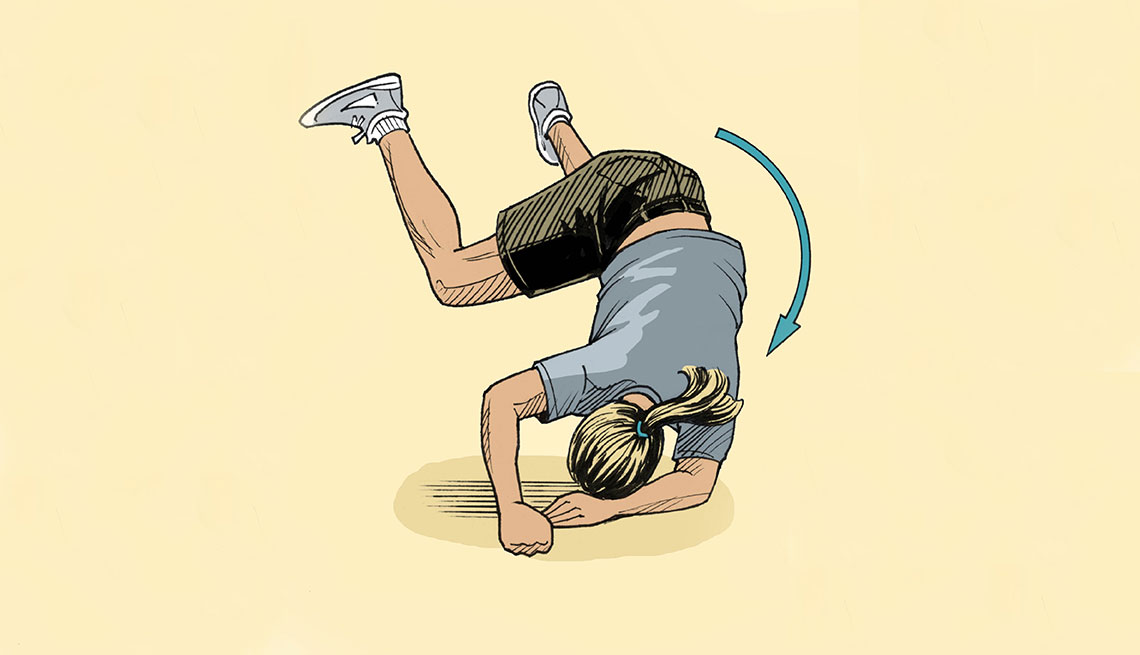 It made no sense to me but I quickly learned over the years that this decision to roll out of a fall verse fighting it was not a natural decision….rather it had to be learned and developed just like juggling a ball does.

So, I am a big fan of teaching basic tumbling and of course the importance of stretching in all youth sports. It should be a part of every club’s basic curriculum. Coaches want their players to play and compete on the weekend and players want to stay healthy. No one likes missing games due to injuries that could have been prevented.