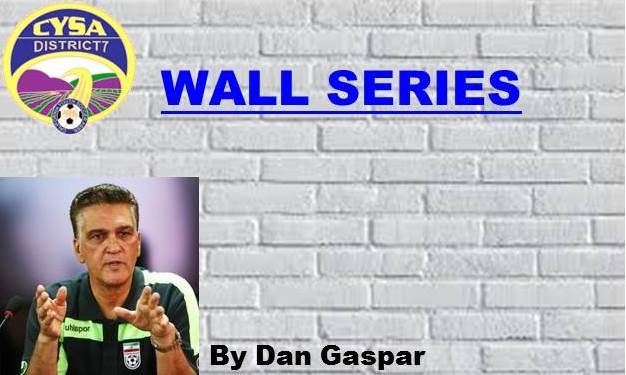 Introducing coach Dan Gaspar; Professional Soccer Coach, Lecturer and Entrepreneur; who is very excited to share his expertise with our D-7 soccer community.

Dan has worked with some of the best clubs in the world, such as SL Benfica, FC Porto and Sporting Lisbon; trained top goalkeepers such as Tim Howard and Brad Friedel; he assisted in four World Cup qualifications with various National Teams. Iran – twice, Portugal and South Africa; he is the founder and CEO of Star Goalkeeper Academy – SGA and a guest coach for the US Soccer U18 and U16 National Teams.

In this series Coach Gaspar demonstrates activities you can do with only a ball and a wall. Check out the WALL SERIES