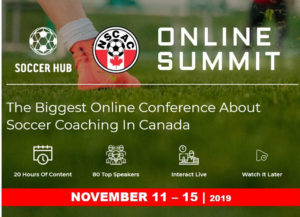 The National Soccer Coaches Association of Canada was thrilled to announce the launching of its first-ever Online Soccer Coaching Summit!  Hosted in partnership with Soccer HUB, world leader in online coach education, the Summit took place November 11th-15th, 2019, and is still 100% online.

Assembled were an incredible lineup of 80 International guest speakers; including current and former Canadian and professional players; coaches; fitness coaches; sport scientists and performance analysts.  The lineup of Top Guest Speakers included (from left to right) 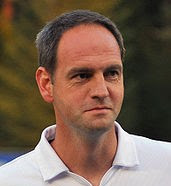 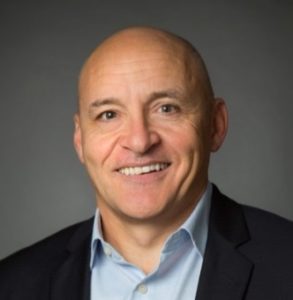 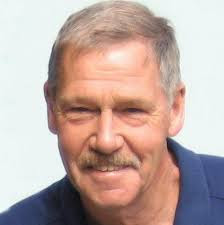 Karl’s Komment:  “I was honored to be given the opportunity to discuss two (2) topics one of which was: “Youth Soccer: Where Do I Begin When Planning My Training Session?” with Ian Barker and moderated by Tony La Ferrara.”