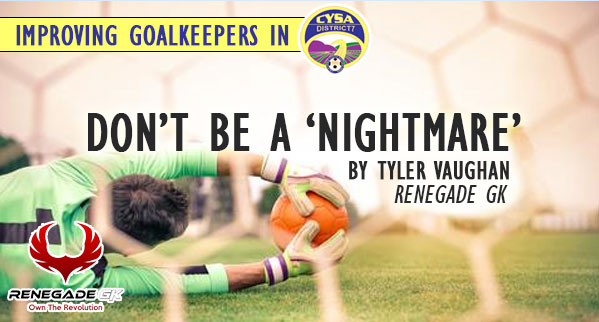 Parents want the best for their kids, which is great – of course. However, one thing to remember is that this doesn’t mean you need to be overprotective or overbearing – a sunflower won’t grow without space and you’ll likely do more damage than good in the long term. You can (and should) still offer criticism. But just try to make it constructive and offer suggestions on how to improve – also it’s important to time it wisely.

A huge mistake parents make is that they try to talk about the game with their child in the car on the way home. This is generally not a good time be offering your thoughts – especially if they’ve had a rough time. Trust me, your son or daughter will know how they performed and they likely need the time to quietly reflect on the game for themselves.

When you think they’re ready, try to ask questions instead of telling them what they did wrong or what they should next time. I.e. “What did you learn?” instead of “Don’t do this next time.” or “You were terrible at X, Y and Z.”.

Another thing worth mentioning is how you act during a game. There’s nothing more embarrassing to a kid than having a parent shouting at them from the sideline. It also adds so much more pressure when you have those parents who stand eagle-eyed waiting to shout to their kid. Don’t be one of those parents, regardless of intention – it’s perfectly fine to just watch the game and be supportive. Your child will thank you for it.