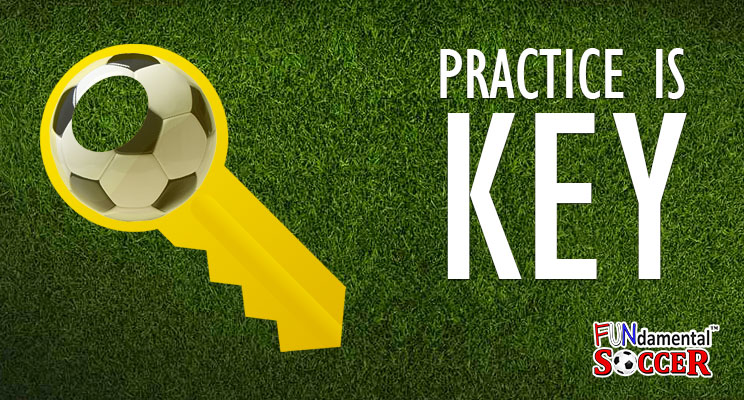 Ineffective coaches actually need to give play/by/play instructions during the game because of their inability to run proper training sessions. They are ‘drill masters’ with no theme and are satisfied with just keeping the players active.  They justify their title ‘coach’ by making a comment after every single mistake made in practice.  They…

Effective coaches, on the other hand, have no need to give play/by/play instructions during the game because they run proper training sessions.  They are ‘game masters’ with a THEME and are not satisfied unless their players are learning something that can be applied in the next game.  They justify their title ‘coach’ by studying and applying rules and regulations during the 1vs1, Small-Sided Games and Scrimmage which force players to learn the THEME.

Are Verbally Silent, observe and take notes on progress of the THEME.