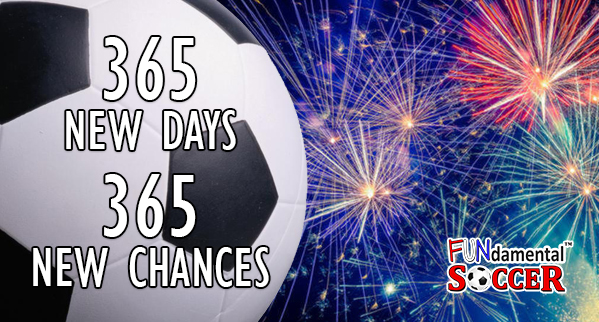 New Year’s resolutions are a bit like babies: They’re fun to make but extremely difficult to maintain.

Each January, roughly one in three of us resolve to better ourselves in some way. A much smaller percentage of us actually make good on those resolutions. While about 75% of us stick to our goals for at least a week, less than half (46%) of us are still on target six months later.

Yes, it might be hard to keep up the enthusiasm months after we have swept up the previous year’s ups and downs, but it’s not impossible. This year we may want to adopt some simple core value resolutions used by a true winner and stick with them.

Click here to find out who the true winner is & his core values.