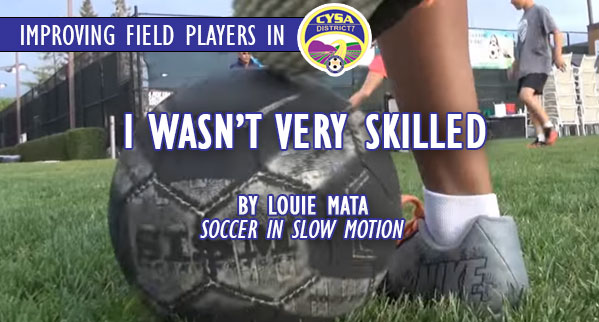 The Halloween season has been packed with pumpkins and little monsters running around and here we are in November!

We come into the end of the year when the season is winding down and teams are looking into off-season options. Many will play the 5v5 game of futsal in the upcoming months as a way to continue working on skills and prepare for the next season. 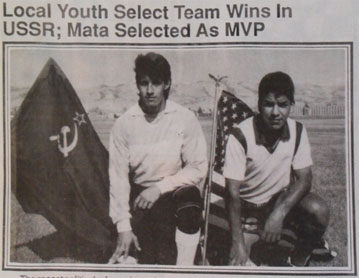 As a U19 player I also played futsal and was fortunate to have had an extremely knowledgeable futsal coach who happened to be the assistant to the men’s national futsal team. We won two national futsal championships and dominated other teams coming in with just soccer tactics. This brings me to other variations of the sport such as indoor soccer, where I had the privilege to play alongside Preki who later went on to play and coach in the MLS. So how did these sports lead back to what I’ve found to be a very inspirational and technical side of the sport we call street soccer?

Click here to find out how my skills today became significantly better than when I was in my prime and playing professionally.

Louie and the SISM team