Yes we have had several teams within our membership that played at the highest level of their bracket in the Founders Cup. I’m really proud to say that these teams competed at their level with the best in the recreational program of Cal North.

It’s always amazing how our membership of D7 seems to end up where they are in the top level of play for this event. I would just like say congratulations to those participated. And to just remember that taking your home team to an event of this magnitude and be successful is a great accomplishment!!  Congrats to all who went and “ Kicked Some Grass”. Thanks 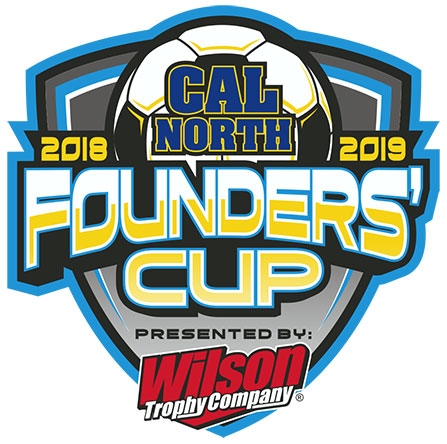 What is the Founders’ Cup?