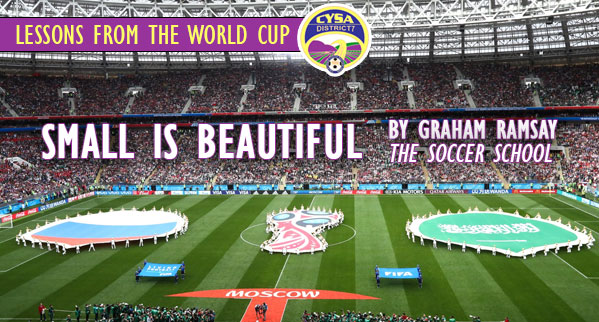 The great thing about soccer is that everybody has an opportunity to succeed. Not just individuals like Lionel Messi but small countries like Uruguay and Iceland.

Why is it these specks on the global map are giants in the world’s game when they have no right to be there. They have small populations and they are not wealthy nations but when it comes to playing the great game they are major league countries.

Uruguay has at least a great tradition since the early successes in the Olympics in the 1920’s and wining the first World Cup in 1930. Then again in 1950 beating the favorites on their own turf at Maracana in front of 200,000 fans. Maybe its greatest influence on the world’s game is by their invention of FUTSAL.

With next to no money but plenty of energy , love of the game and creative intelligence they created Futsal and that has fed the passion, playing on improvised pitches – parking lots, streets, tops of buildings and alleys. Even the ball was improvised – often an old battered ball stuffed with straw or cloth and created into a futsal. It’s the classic game that produces skillful players.

If the USA had the sense to imitate for U.12’s and younger to play FUTSAL as the main game it would transform the skill level and open the game for more youngsters to play.

The love of skill for youngsters is paramount and this is where passion is born to lock them into the game for life. That’s the Uruguay way whereas KSI(Iceland) have made tremendous strides by caring for the sport and education above all else. They have more parents that are qualified to coach per. size of population than anywhere.

We have incredible wealth, more sponsors but the return on the investment , that is producing talent is poor. We are in dire need of restructuring the bottom of the game where youngsters are playing in their neighborhoods & schools. Caring and nurturing the roots of the sport is critical & far more important than the world cup as it’s about the real future of the sport rather than a big pay day.

We have yet to learn that lesson and please pay attention to those minnows from Iceland & Uruguay.