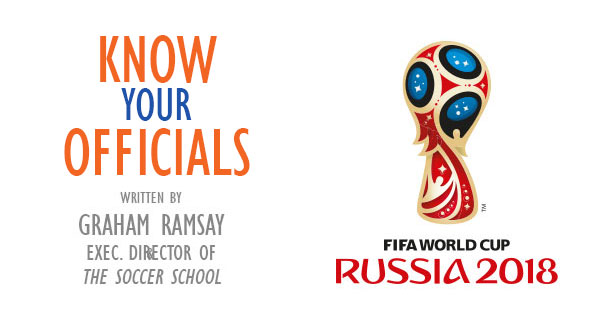 The officials had more power in helping them make good decisions – VAR. Ice Hockey learned these lesson years ago and soccer is just catching up. Plus in the England vs. Tunisia game and the penalty decision on Walker. He admitted afterwards that that would have not been called in the EPL but players must adapt to the official in front of them and their ways/ background. I wonder if he would have “fouled” if he knew the background of the official?

Coaches at every level must have knowledge of officials and their habits. Even at local levels such knowledge is invaluable.

Knowing the habits of officials is a skill that many coaches ignore at their peril.