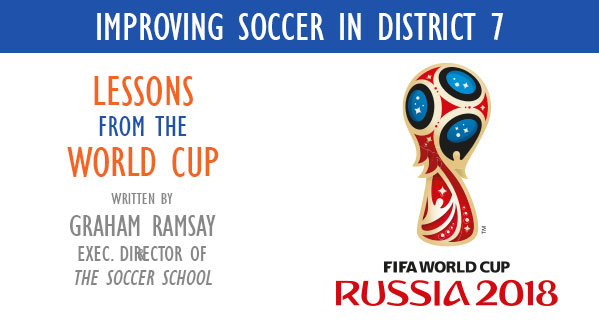 The great things about the WORLD CUP are ideas & lessons to help you become a better player or coach. Already after a batch of games lessons are gushing out for help players especially improve their game.

Like Brazil playing Switzerland and a so-called lesser team nearly won the game yet Neymar, wonder super star nearly cost them the game. In trying too hard and trying to win singlehandedly he became an impediment to his own team. He continually slowed the game down and giving his opponents time to pressure & challenge him. What’s worse he’s just getting back from an injury that kept him out of the game for over a month. By getting on the ball too much he took a lot of punishment. 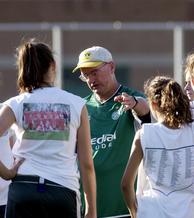 Without knowing it he was helping Switzerland to win when Brazil needed constant ball movement which Brazil is excellent at plus the World Cup is a marathon of an event, hopefully to play 6 or 7 games.

A good guide to follow is to think 3 passes to one dribble. Neymar’s main focus is to get the team to play brilliantly. Teammates need to coach him especially the older players like Marcelo & Thiago Silva.

Hopefully Neymar has learned his lesson as when Brazil’s team-play flows there’s not a better sight in world soccer.