You can’t force kids to be TRULY encouraging. If you want real chemistry and encouragement of teammates, play them EQUAL TIME. Encourage good INTENTIONS as well as good performance.

EQUAL PLAYING TIME FOR EVERY PLAYER, for every game, no matter the circumstance is better for collective player development and team chemistry than anything else.  How in your right mind can you expect kids on the bench to be truly supportive of those on the field? 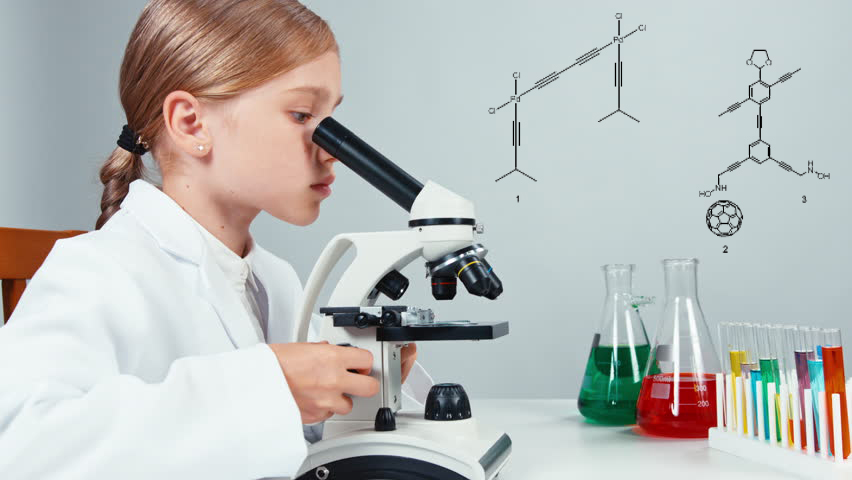 Are we developing good players or good coaches? Our current system of coaching development all but ignores players, and instead focuses on “working” young players to get desired results (wins). This system is the VERY REASON that the number of youth soccer layers has not grown in 18 years, and why they quit soccer when they are finally allowed to make decisions of their own. Kids and parents don’t signup to WORK soccer.

They sign up to PLAY soccer.  Our current system of PRO-COACH-WANNABE soccer does more to hurt chemistry and player development that anything else. Coaches at every level passively-aggressively pit players against each other by telling them that “your performance at practice and games will dictate your playing time.” Since “performance” is relative to the evaluator, then there is little a player can do.

There will ALWAYS be a best player and a worst player on every team. By making players on the same team compete for starting roles and playing time, you encourage selfish behavior on game days, and create animosity among the players AND their parents, who are judging and comparing their child’s POTENTIAL against every other player’s PERFORMANCE.

The car ride home then perpetuates the degradation of comradery and chemistry, as everyone piles on against the coach and the “best” players (often, the coaches’ kid). 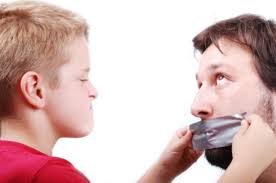 As coaches and teachers of coaches, we have to stop leaving the human factor out of our lessons.