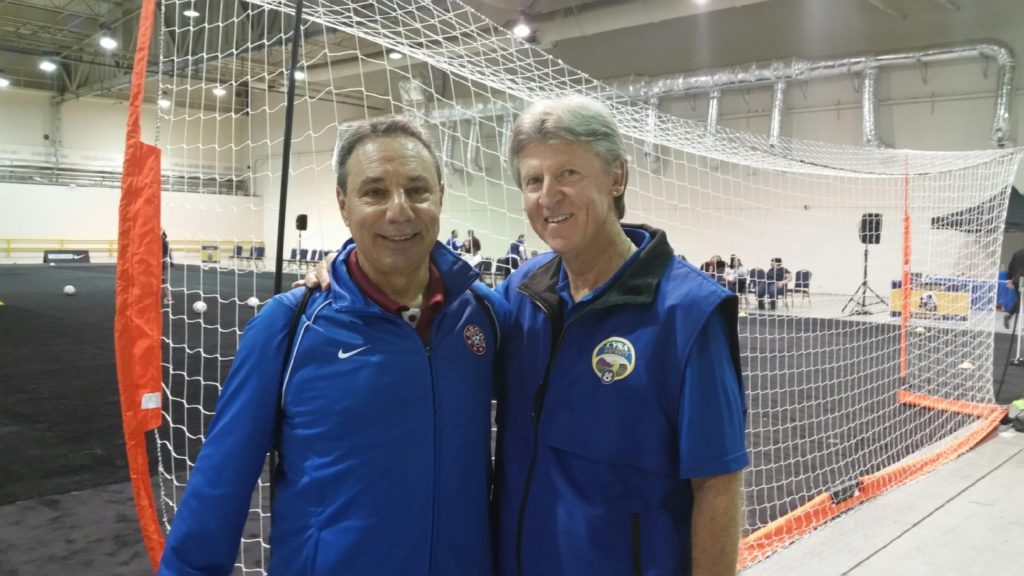 One of the most popular figures and leaders in women’s soccer history in the United States, DiCicco was a true pioneer of the sport. His association with U.S. Soccer dates to the late 1980s and DiCicco is the winningest coach in U.S. Soccer history by percentage as well as the only coach to win more than 100 games, while losing just eight times during his tenure from 1994-1999.  Read more…