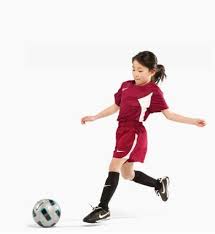 “How/Why did you become a youth soccer coach?”

I became a youth soccer coach, because my kids wanted to play soccer. At first, I did it for them. As time passed on, I began to get more involved, because I wanted my kids to have a great experience playing soccer. I had seen prior coaches taking it too seriously, and seeing other kids not wanting to play soccer due to a bad experience. 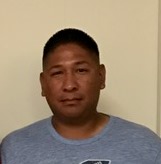 What do you enjoy the most about coaching?  The biggest joy of coaching is seeing the kids say that they will join soccer again next year, because they had a great experience, especially when the parents and players request to have you as their coach for next season.

To find out what Coach Albarran likes least about coaching and his ‘words of wisdom’ to coaches, players and parents…Read on