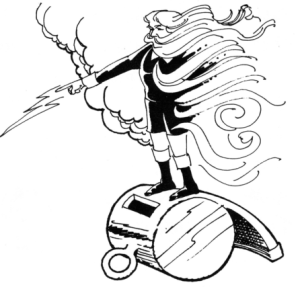 It is too bad that the parents of players do not hear what the players are saying to each other and to the referee during a game about the behavior of their parents. Most of the players are embarrassed by the behavior of their parents. I have lost track of the times that I have overheard a player talking to himself/herself or to another player and saying “I wish my dad would shut up”.  I was doing the center of a Championship game in a tournament.

You can read the rest of this story and more at fundamentalsoccer.com  By Bob Asklof  CYSA Hall of Fame, Former District 8 Commissioner, Referee Coordinator & Tournament Director