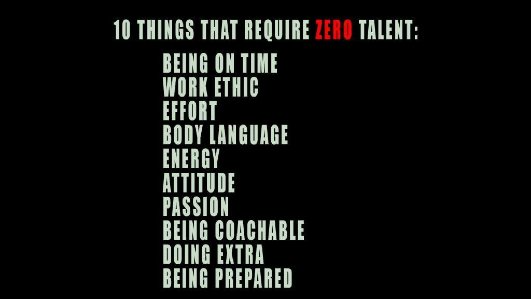 If your child joined a new sports team this year, then you may know how I’ve been feeling as a sports parent.  My daughter was invited to join a 5th-grade travel basketball team this season, where all of the other girls on the team had been playing together for a full year.  So my fun, athletic, confident daughter was suddenly the nervous, insecure new kid on the team trying to prove herself.

Without a doubt, my daughter started the season cautiously and with lots of hesitation on the court.  So it didn’t take long for every family member to begin offering her their unsolicited advice:

“Be more aggressive out there,” said her mom.

“Show off your best moves,” said her older sister.

But when all of that noise died down, I shared some priceless and timeless advice with my daughter that I learned at a young age: I forgot about being the best on the court, scoring the most points, or having the most wins I told her….just make sure YOU ARE THE HARDEST WORKING PLAYER ON THE TEAM.

Be the Hardest Working Player on the Court

I told her the wins, the points, and the success will come eventually.  But the best way to earn the respect of your new teammates and coach is to be the hardest working player….at practices, at games, at tournaments.

As a sports parent, it’s rare that your child welcomes and implements your suggestions.  But in this case, my daughter immediately made it her mission to be the hardest working player on the team (not just in basketball). And to her dad’s delight, she had her breakout game yesterday.

Would you believe that the coach’s words to her after the game were, “Hey, you worked harder than anyone on this court today.”  My daughter was proud, but for me, that was music to my ears.

Wishing you a successful and safe sports season as we enter the summer months. Want help as a coach to connect with your players?

Check out isport360.com today for a 1-month trial. 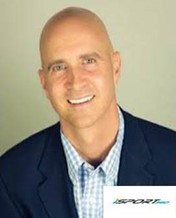 Ian Goldberg is a sports dad, coach, and Founder of iSport360. His SportsTech Company helped over 100,000 youth sport coaches, parents, and kids keep their teams connected, active, and strong….through the COVID-19 lockdown.